Showing posts with the label Ancient Cosmology
Show all 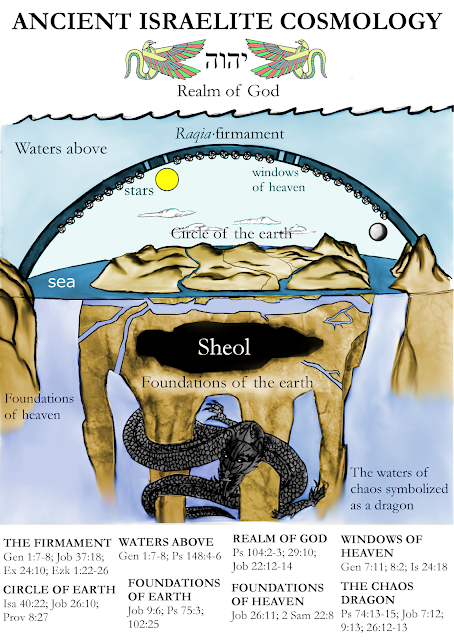 William Lane Craig has written a few blog posts addressing the Bible's ancient Near Eastern cosmology. As a theologian, Craig is averse to having the Bible say things about cosmology that aren't true. I have no such theological concerns. I'm just a guy trying to understand ancient Semitic culture. My book's illustration of ancient Hebrew cosmology has been popular on the web and was used as the header in this article Craig is critiquing . Craig attempts to refute my cosmology illustration along with the others shown by quoting the Swiss Egyptologist Othmar Keel. It's a big deal for Craig to claim Keel to his side because he's one of leading scholars in the world on biblical iconography. The amusing thing is I literally based my illustration off of Keel's . Compare:  Othmar Keel, Altorientalische Miniaturkunst: Die ältesten visuellen Massenkommunikationsmittel. Ein Blick in die Sammlungen des Biblischen Instituts der Universität Freiburg Schweiz (Universi
3 comments
Read more

(The following is an updated repost from February 27, 2017 . The original post received 78 comments.) My newly published book critiquing Answers in Genesis' Creation Museum contains an illustration of ancient Israelite cosmology that has circulated quite widely on the web. Anyone is now free to use or republish this image however you wish provided you simply cite the book: Ben Stanhope, (Mis)interpreting Genesis: How the Creation Museum Misunderstands the Ancient Near Eastern Context of the Bible (Scarab Press: Louisville Kentucky, 2018), 88. Amazon book purchase link. The geek stuff: This illustration draws on the attempts of previous scholars, including Nahum Sarna,  Understanding Genesis: the Heritage of Biblical Israel  (New York: Schocken Books, 1966), 5. Incorporating the iconography of Leviathan and the seraphim is an idea I owe to Othmar Keel’s illustration in  Altorientalische Miniaturkunst  (Mainz am Rhein: Verlag Philipp von Zabern, 1990), 15. Foremost of all, I have be
Post a Comment
Read more

The Solid Heavenly Dome of Israelite Cosmology: A Response to Younker and Davidson 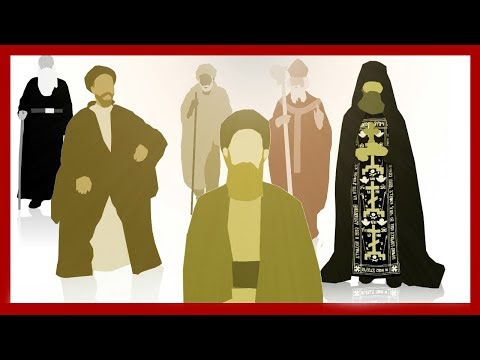 The following is an archived version of an original post dated to June 19, 2018 . Most Semitists believe ancient Israelite religion believed the sky was a solid dome which retained a celestial ocean above it from flooding the earth--in parallel with the Mesopotamians and Egyptians. However, Younker and Davison's popular 2011 journal article, "The Myth of the Solid Heavenly Dome" challenges this consensus. In the following presentation, I present several disagreements I have with their work and lay out a brief case in favor of ancient belief in the solid heavenly dome. Errata: This video references the Tablet of Shamash and argues that it depicts the dome of heaven and upper waters. I've since encountered new data that convinces me this scene depicts the sun and stars ascending from the lower apsu with the sunrise at the level of the earth. Likewise, since taking a course in Old Babylonian, I now recognize several terms are mispronounced.  Footnotes: 1] This illustrat
Post a Comment
Read more
More posts