Archeology: Why do the seals of biblical kings depict Egyptian gods? 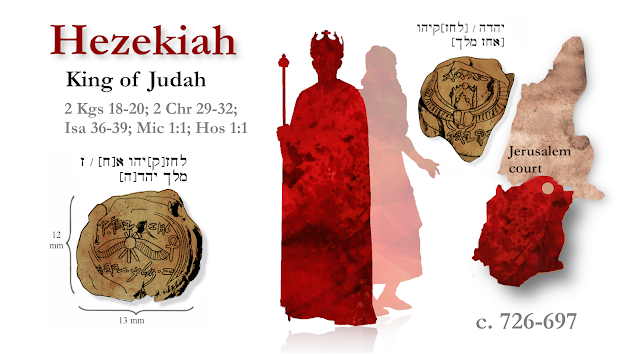 I've transformed my recent Sheffield-Phoenix paper into an animated presentation. The video showcases some of my digital art and explores several questions:

1) Of the thousands of Hebrew seals in biblical archeology that have surfaced, which ones can we reliably say belonged to biblical characters?

2) Why do some of these seals plainly depict Egyptian gods?

3) How did Egyptian solar theology influence Yahwism of the biblical classical period.